With a history of approximately 1,400 years, Mount Haruna is believed to be the home of God of Water, Fire and Agriculture. The rainfall brought by the clouds bringing Thunder and Lightning to Mount Haruna blesses the harvest in the fields below. The Gods also give blessings for world peace, rich grain harvests, successful business and marriage. It is said to be the central shrine of ancient mountain worship around this area.

Surrounded by ancient cedar trees the grounds are filled with a tranquil and divine atmosphere. As you walk along the 700-meter scenic route in this 15-hectare site to the main Shrine you pass by the Shrine’s historic buildings, the Seven Gods of Good Fortune and a giant tree said to be between 600 and 1,000 years old. The six historic buildings are a designated National Cultural Heritage Site. 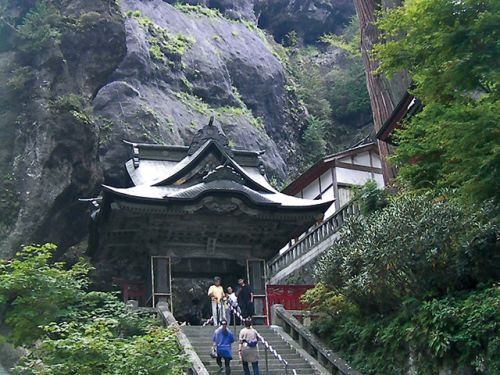 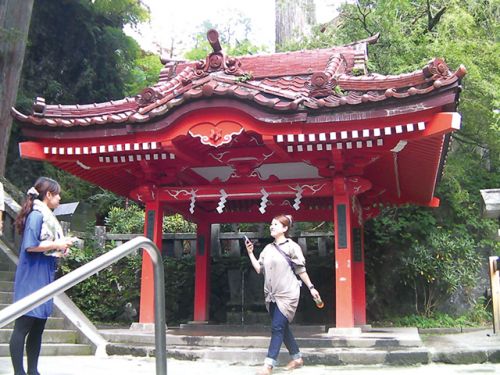